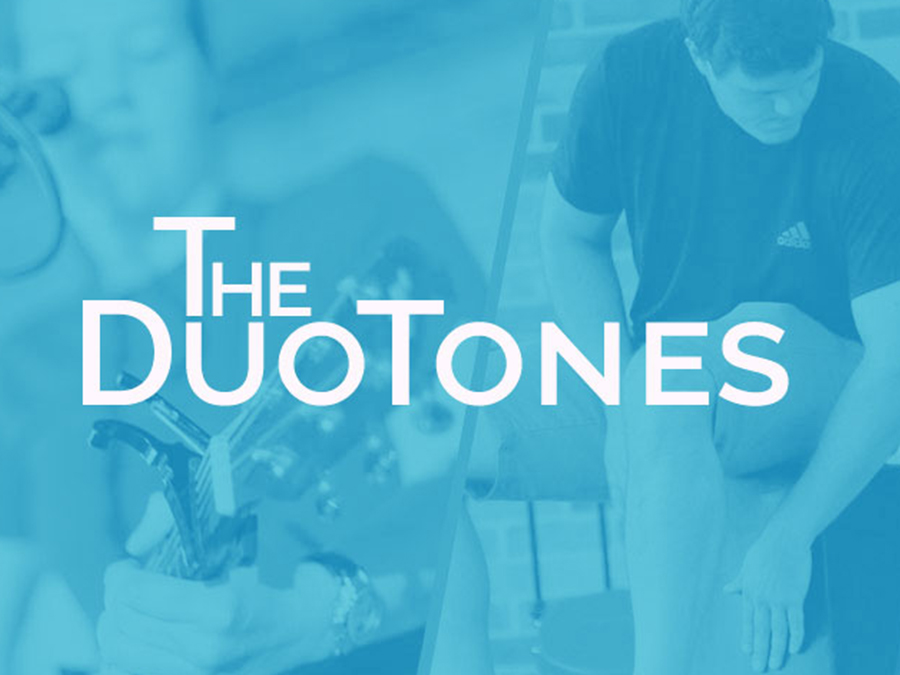 The DuoTones are an acoustic act from Dallas, Texas. They play a large range of covers and original music.
John Herbert and Anna DiTommaso met on the Dallas music scene in 2014, and began officially playing as a duo in 2015.
Their different yet complimentary sounds and repertoires ensure that there is something for everyone to enjoy.