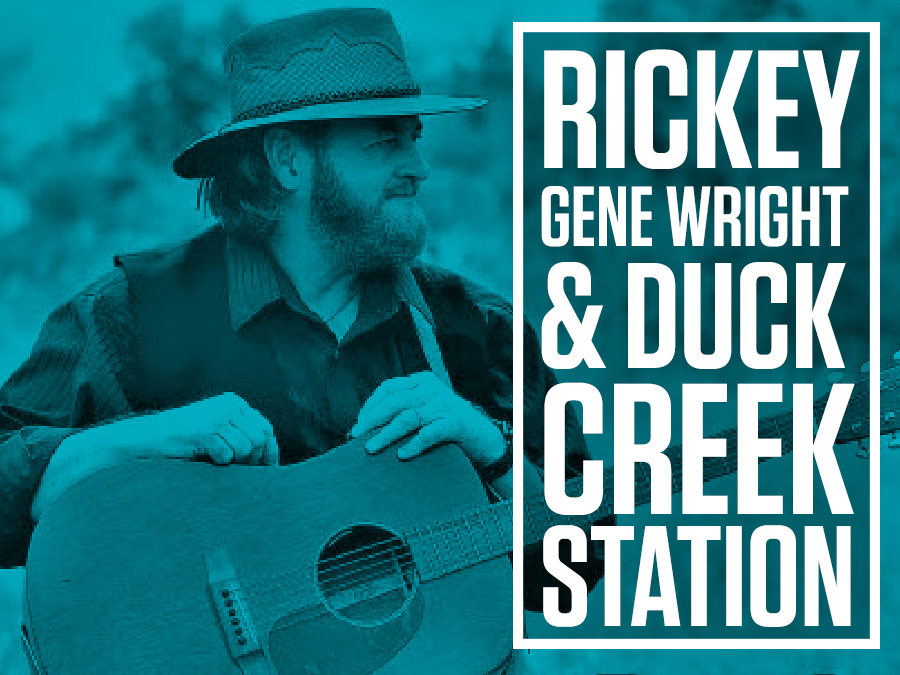 You can describe this native Texan and Americana singer-songwriter as a purveyor of acoustic ballads that travel down the road between Folk and Country to that musical land called Americana. The art of storytelling is alive and well in his original songs and it is often said that his baritone voice is calm and peaceful whether the song is fast or slow.

His musical roots came first from his home in Southeast Texas. Then came that gospel music at church were he fell in love with that tight harmony singing. And of course those past and present Texas singer song-writers have continued to inspire him.

He first started sharpening his singer songwriting skills at those small town Country Opry Houses in Texas and Oklahoma that were often old remolded movie theaters. He eventully was hired by the Mesquite Opry to lead the stage band and to audition the singers for each show. He first received recognition as a songwriter for his song “Frank and Jesse James”, as mentioned in “Wikipedia, while singing in those Country Opry Shows.

After singing at the “Guy Clark Memorial Concert” at Poor David’s Pub in Dallas Texas he has become a fraternity member of this iconic singer songwriter’s music venue. He now has a concert there every year and calls this music venue his singer songwriter home away from home.

He is endorsed by that Grammy award winning musician Mr. Brad Davis. They have become good friends and have now worked together on two albums. Brad has been Rickey Gene‘s musical producer, recording engineer and music business mentor. They also are planning some live shows together at singer songwriter style concerts.

He says he has been greatly blessed to meet a great harmony vocalist, Miss Denise Owen, who has sang on both of his albums and sings with him in the Duck Creek Station Americana Band based in North Texas.

You can catch one of his concerts most of the time in the Dallas, Austin and Houston areas and sometimes in Louisiana, Oklahoma and New Mexico. He is an active registered BMI songwriter, recording artist and music listening venue artist both as a solo singer songwriter and with that almost all acoustic Americana Band he founded named “Duck Creek Station”…….and the song-writing continues.