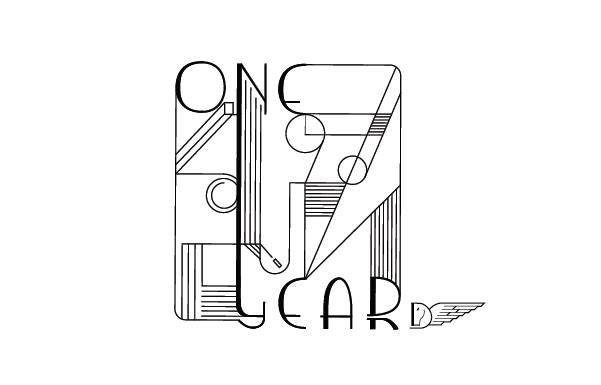 PegPegasus City Brewery is turning ONE! And we’re celebrating all week at some of the best spots in the metroplex that have supported our beer and brewery since the very beginning…